Be careful what you ask for. The rain started Thursday night and did not stop until early Saturday morning. By Friday night, p.m., it had rained enough to fill a 5 gallon bucket left out on the dock. We had torrential rain for approximately 60 hours straight. Not totally unusual for Tahsis but the 1st big rain storm of the winter does get your attention.

On average Tahsis gets 14 feet / 370 cm per year, most of that precipitation comes in October, November, December, and January. This is why we have trees that grow out of the rocks here and why it is so lush and green even though the summers generally have little rain.

Back to the fish - The local fishermen and biologists were right! As quickly as the local river went into full flood stage, they came right down when the rain stopped. Today, Sunday October 21st at p.m., the Tahsis and Leiner rivers are running crystal clear, at normal levels, and yes spawning fish are in most of the pools. Chinook and Coho can also be seen milling around at the bridges and most fish seem fresh from the salt.

Bottom line not only do we have over 4 million fertilized Chinook eggs, collected and in incubation trays at several local hatcheries for the majority of the rivers and streams in Nootka Sound and Esperanza Inlet. Mother Nature has blessed us with good returns of fishing to natural spawning grounds in most all local waterways.

You can hear a collective sigh of relief and cheer from a significant number of Salmon Enhancement Volunteers, Fishermen, and local Department of Fisheries hatchery workers. 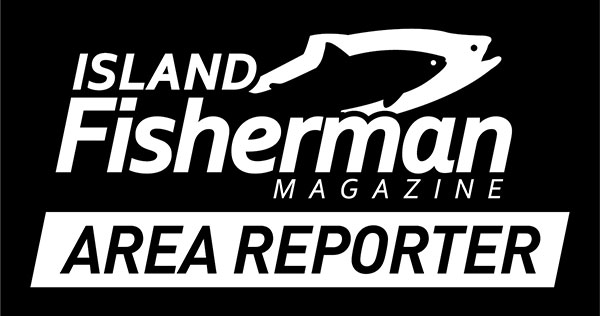